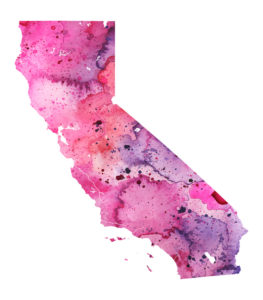 In a decision that could affect Massachusetts companies with employees in California, a California appellate court voided a non-solicitation clause in former employees’ agreements.

In AMN Healthcare, Inc. v. Aya Healthcare Services, Inc., 28 Cal. App. 5th 923 (2018), a California appellate court considered the enforceability of an employee non-solicitation provision.  The plaintiff, AMN, provides temporary healthcare professional staffing services, including by providing “travel nurses” to its customers.  Defendants, individuals who formerly recruited and placed travel nurses at AMN, had signed employment agreements in which they agreed, for at least one year after termination, “not [to] directly or indirectly solicit or induce, or cause others to solicit or induce,” any employee of the company.  “Employees” included travel nurses on temporary assignments.  When the former recruiters joined another healthcare professional staffing agency, AMN sued to enforce the agreements.

While the full impact of this decision remains to be seen, Massachusetts companies with employees in California should be aware that even more run-of-the-mill employee non-solicitation provisions—beyond “no raiding” clauses—may not hold up in a California court.